The Boardman-Tasker Award for Mountain Literature

The Boardman-Tasker Award for Mountain Literature is awarded annually to the author or authors of the best literary work, whether fiction, non-fiction, drama or poetry, the central theme of which is concerned with the mountain environment.

Established in 1983 to commemorate the lives of Peter Boardman and Joe Tasker, the Boardman-Tasker award for mountain literature is one of the most prestigious and respected literary awards there is and we’re delighted to be able to officially support it.

Climbing, mountaineering, and Alpinism in particular, have always been more than just a physical pursuit, and mountaineering literature more than just a physical record. Few other activities can have compelled so many of its participants to express themselves through writing, and even fewer seen so many of its most celebrated protagonists prove their worth as authors, a fact that the Award has sought to recognise and celebrate.

For sixty years we have been closely associated with Alpinism and we owe much to Pete and Joe, and those that they climbed with, not only for their achievements but for the generations since that they have challenged and inspired. We hope that by supporting the Boardman Tasker Award for Mountain Literature we can encourage others help to experience and understand the mountain environment through literature.

"I’m delighted with the news that the Boardman Tasker Prize will now be supported by Mountain Equipment. Pete and Joe often relied on Mountain Equipment’s high-altitude garments on expedition, so the link is a close one, and I know both parties feel this association is a perfect match on many levels.”

"BT trustees welcome the offer by M E to support and assist promotion of the 2021 Award and to amplify the BT message. The possibility of a promotional film of the short listed authors and their books, a press release and enhancing the Award presentation are all greatly appreciated. It is appropriate that this is offered by M E, one of the oldest and most reputable UK mountain equipment manufacturers, given the support they provided to Peter and Joe and to several of their expeditions back in the day." 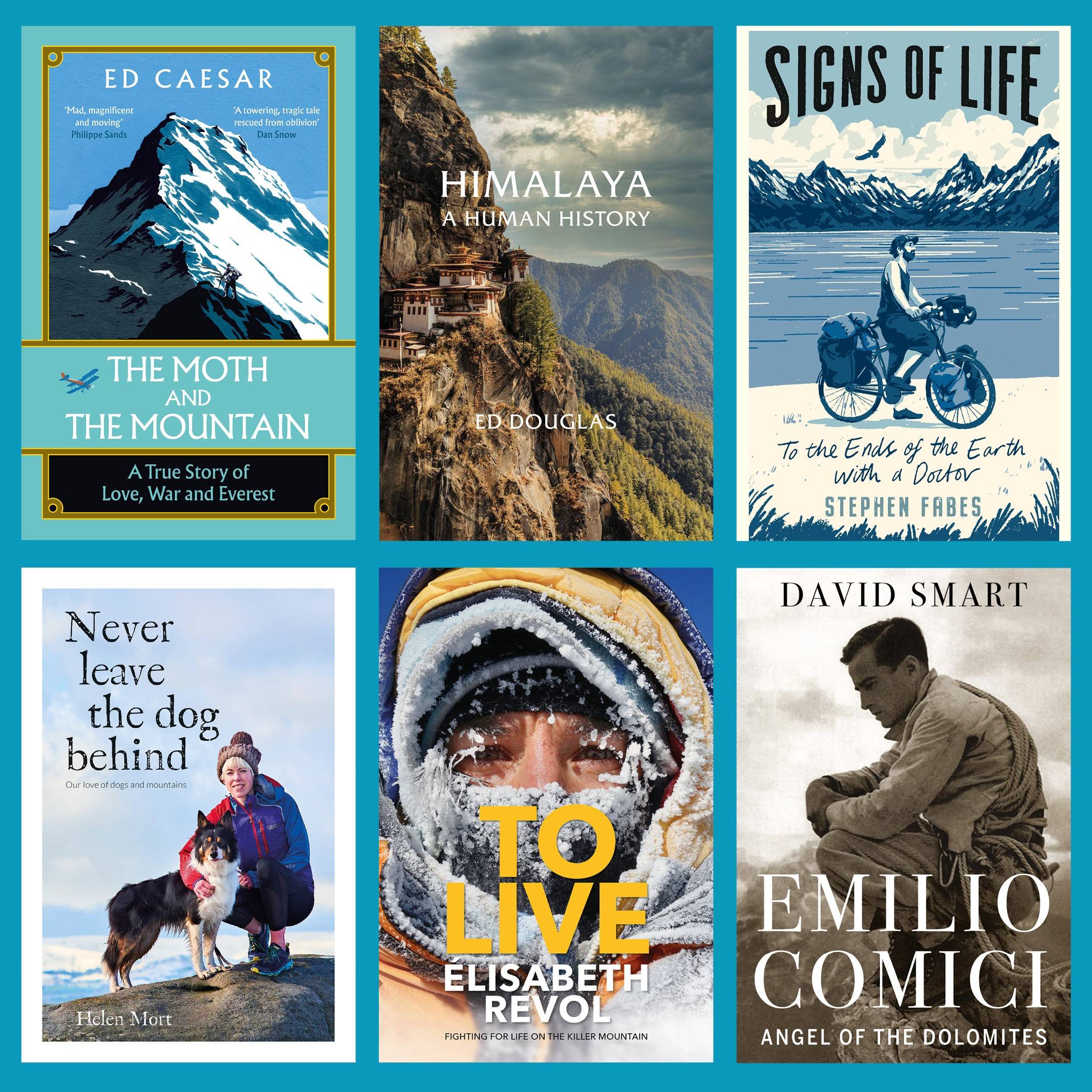 The shortlisted books for the 2021 Boardman Tasker Award have now been announced. Congratulations to all the authors and publishers!

The winner will be announced at a special online awards night during the Kendal Mountain Festival weekend in November.

• The Moth and the Mountain by Ed Caesar
• Himalaya: A Human History by Ed Douglas
• Signs of Life by Stephen Fabes
• Never Leave the Dog Behind by Helen Mort
• To Live by Elizabeth Revol
• Emilio Comici, Angel of the Dolomites by David Smart