Supporting the youth of the German Alpine Club

Mountain Equipment has been providing the teaching and training teams at JDAV with clothing and equipment for their valuable work since 2009. Together, we have collaborated on various joint projects in support of young alpinists and the mountain environment, most recently on the Down Cycle campaign in 2019.

The JDAV education teams carry out training and further education for committed youth leaders, who in turn offer guiding and courses for children, adolescents and young adults in their JDAV groups. It is not just about mountain sports, the JDAV also conveys ecological and social topics such as nature conservation, international meets, and responsibility and attaches great importance to sustainable action. 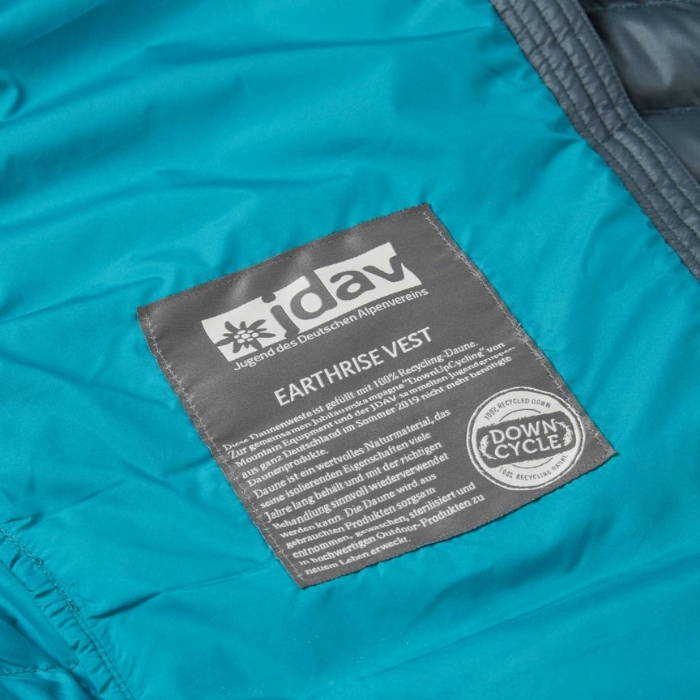 In total 15 youth groups rose to the challenge. Over the course of just 100 days hundreds of boxes, and a few car loads, of used down clothing and bedding made their way to our German headquarters south of Munich.

Ski and snowboard tours away from the safety of pisted ski slopes are becoming increasingly popular. This also increases the risk potential, as the change to open terrain places completely different demands on preparation, route selection and equipment. Depending on the weather and snow conditions, these tours are associated with a high risk of avalanches.

Newcomers, the inexperienced and young people are often affected by avalanche accidents in the "storm and stress" of their ignorance. For this reason, the JDAV launched: Check Your Risk (CYR) especially for young people. The aim of the project is to educate young people in depth, but clearly and vividly, about the dangers of back country skiing in winter, to improve their own risk managment.

As an official partner of the JDAV, we are proud to provide the teams from the CYR project with suitable clothing and equipment for their tours and workshops and thus to be able to make a contribution to this important work. 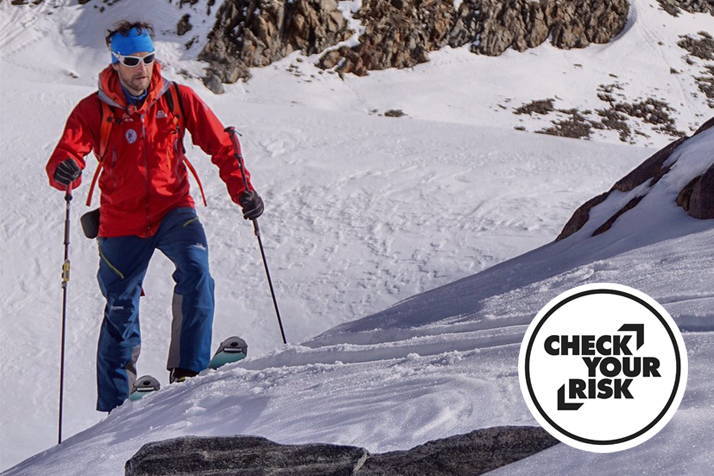 Since 2009, Mountain Equipment has been providing the teaching and training teams at JDAV with clothing and equipment for their valuable work.