Off to the next adventure!

Mountain Equipment has supported the young mountaineers of the Alpinkader Naturfreunde Österreich (NFÖ) from the program’s inception. The first team of the Alpinkader ran from 2012 to 2014, the second team from 2015 to 2017. We are pleased that after a break, the program has been re-launched.

From almost fifty applications, twelve motivated alpinists have made the leap into the new NFÖ. At the beginning of June 2020, the alpine team foundation year began for eight men and four women. Sport climbing, alpine climbing, mountaineering and ice climbing are on the program, plus a lot of further training, e.g. on risk-conscious behaviour in alpine terrain. After many routes and adventures together - and hopefully a lot of fun - the first year for the junior alpinists ends with the exams to become an instructor for alpine tours and alpine climbing. 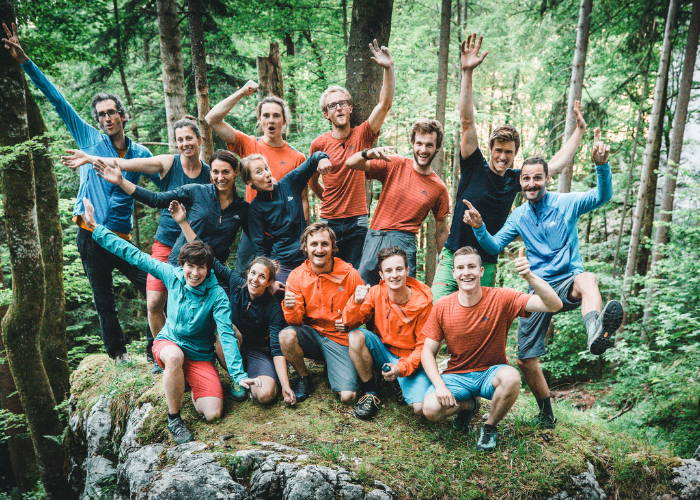 After the foundation year, six of the twelve participants can join the Alpinkader expedition team. The continuation of the training, which then also leads for two more years on rock and ice, is crowned by a 30-day final expedition in autumn 2022. 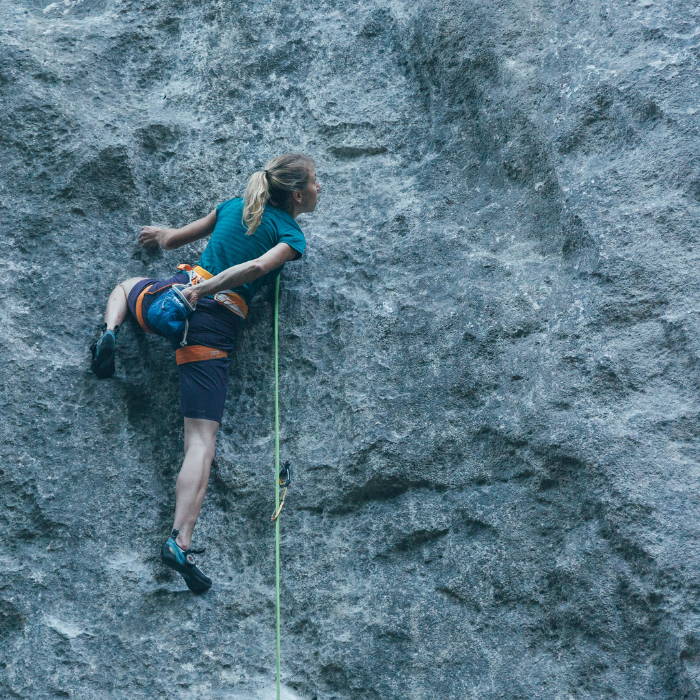 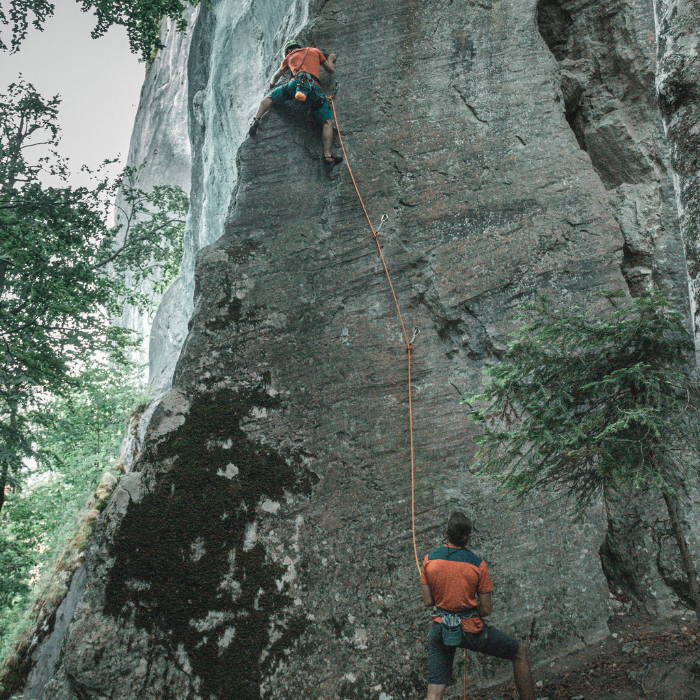 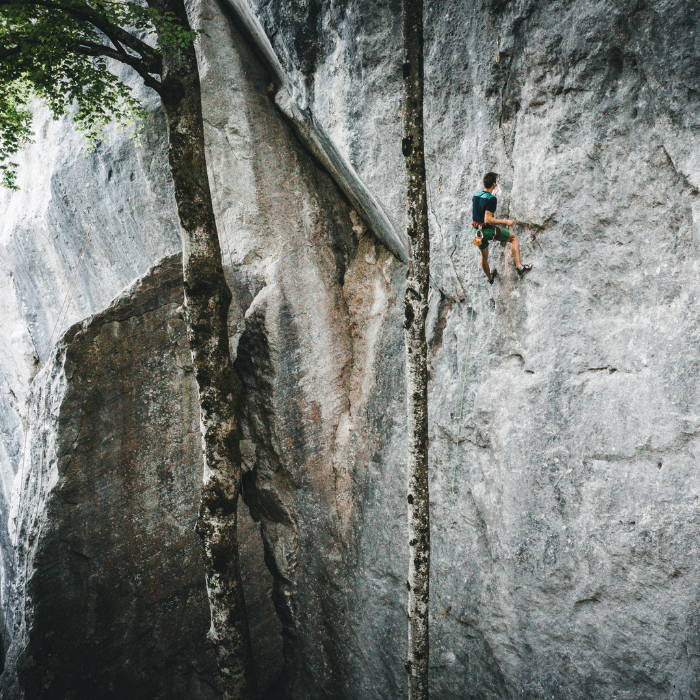 Mountain Equipment have been proudly suppling the Alpinkader with the clothing they need to keep them warm and dry since 2012. This is kit they've chosen.

You can find current reports, photos, background information on the members of the team and their experiences on our blog and under #naturfreundealpinkader on Facebook. 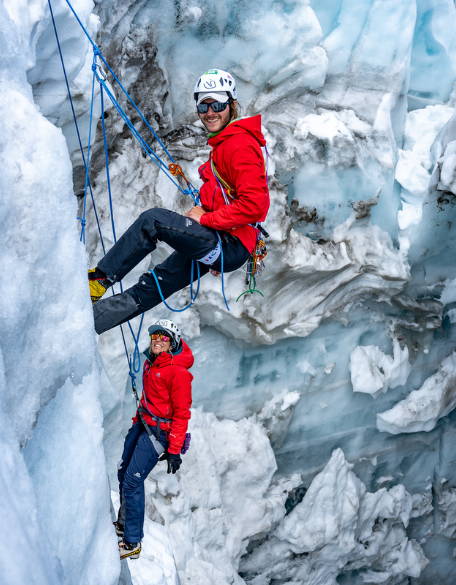 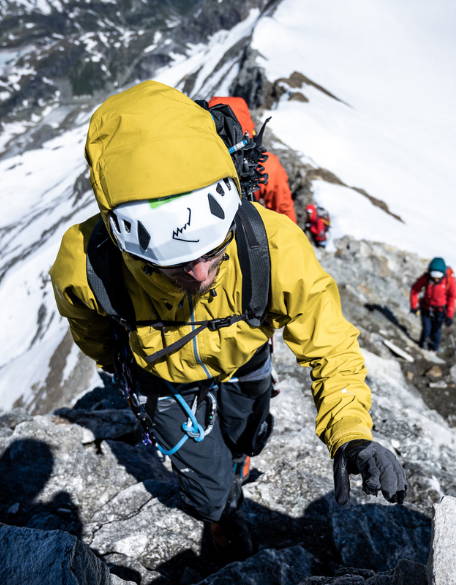 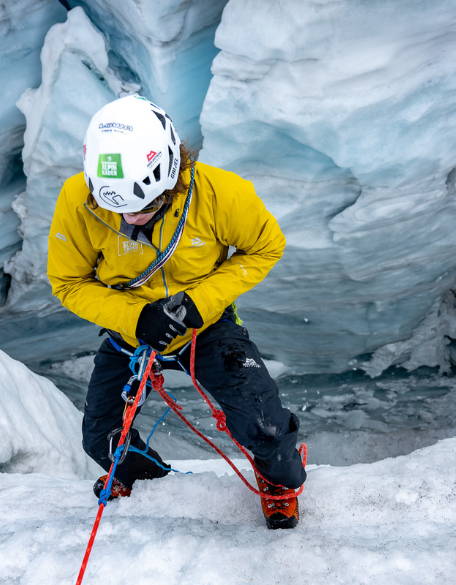